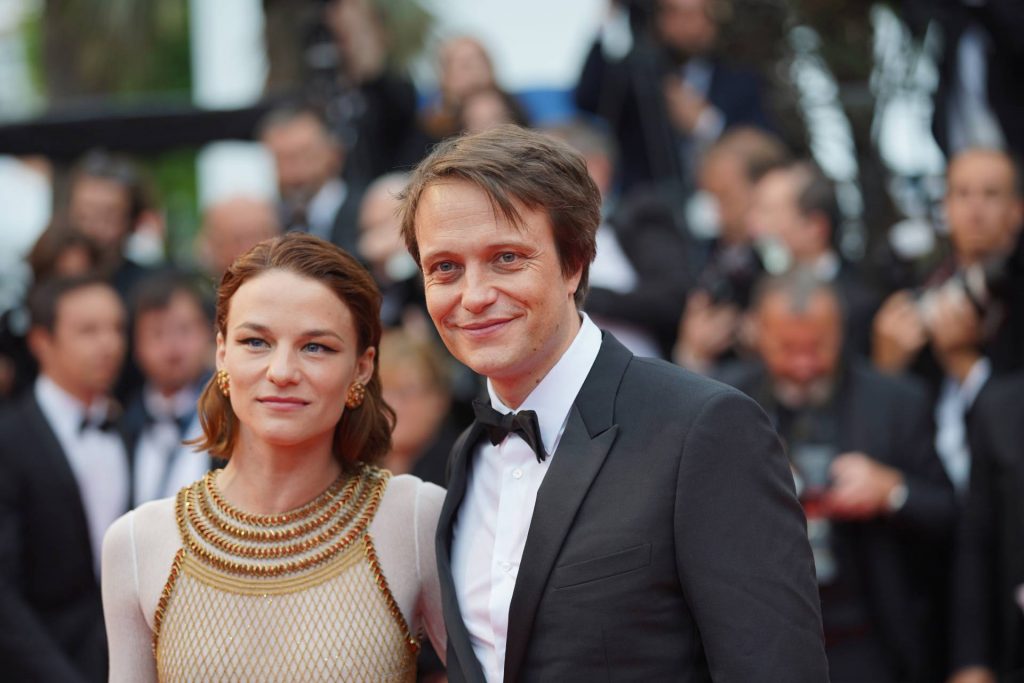 Today, the cinephile in me was treated to two spectacular films: A Hidden Life, written and directed by Terrence Malick, and The Lighthouse, written by Max Eggers and Robert Eggers, and directed by Robert himself. There was enough material to fulfill an exciting day as I strolled along the Boulevard de la Croisette, enjoying the breezy sunny weather.

War dramas are often filled with heroic imagery, telling the story of a battle-worn soldier, an general faced with tough choices, or an unlikely protagonist who changes the course of a former enemy. However, when Terrence Malick wrote and directed A Hidden Life, it was a story about the fight to stay irrelevant. The film is based on real-life events set in Austria during the rise of the Third Reich, as Franz Jägerstätter (August Diehl) refuses to join the Third Reich due to his own conscientious and religious convictions. His decision will lead him and his family into hardships as rising nationalism and loyalty to Adolf Hitler creeps into his quiet village, slowly altering the beliefs of its inhabitants including those of his own mother. Also starring Valerie Pachner as Franz’ wife Franziska, as well as the late Michael Nyqvist and Bruno Ganz in what would be their final films, this three-hour feature is likely Malick’s most politically charged work given the current climate of world affairs.

The premiere of The Lighthouse is my last leg of the day, moving to the Quinzaine des Réalisateurs competition. It is the bewitching story of two lighthouse keepers played by veteran Willem Dafoe and a surprising Robert Pattinson. Their on-screen chemistry summed up an outstanding performance, as the public responded with a rousing ovation to the two actors present. This comes only a day after the announcement of Pattinson as the next Batman, solidifying his status as a skilled and versatile actor. 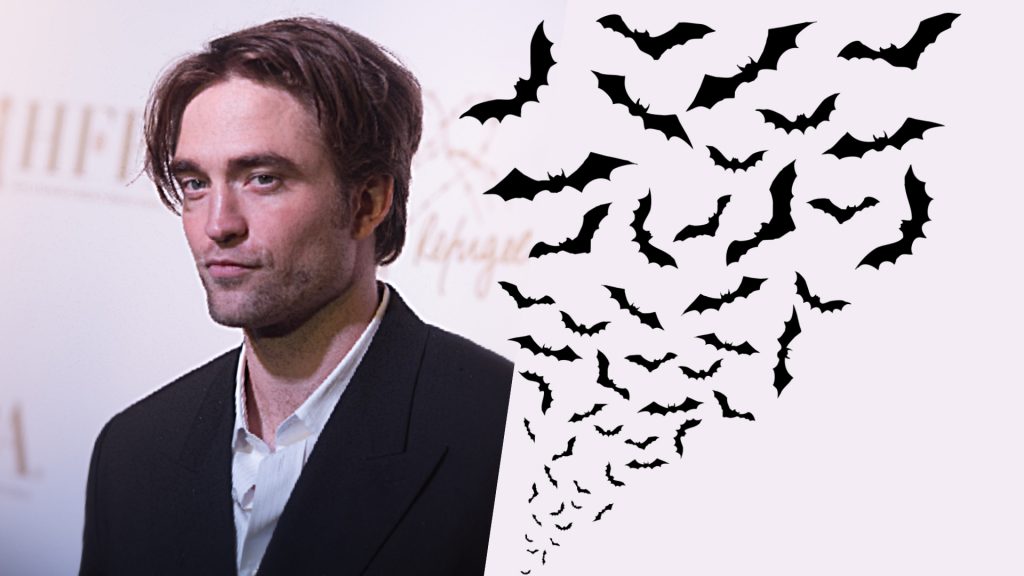 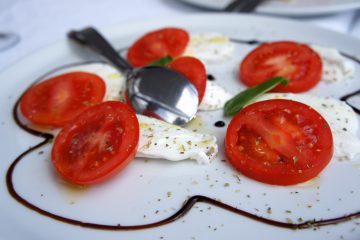 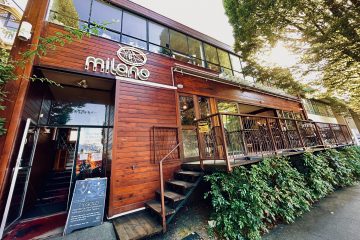