The Croisette was abuzz with anticipation today as Tarantino’s new film is finally unveiled to the lucky few who had an invitation for its screening at the Grand Théâtre Lumière, more than twenty years after the cult slasher favorite Pulp Fiction. Titled Once Upon A Time… In Hollywood, it will be remembered as one of the most talked about film among those presented in competition. Sticking to his 10-movie plan, the director drops his ninth to the silver screen, putting together an incredible ensemble cast that includes Leonardo DiCaprio, Brad Pitt and Margot Robbie. Once Upon a Time… in Hollywood is the story set in the late 1960s in the United States, underlying the evolution of cinema during that era. DiCaprio playing a declining movie star and Pitt as his longtime body double and best friend, the pair are seen trying to resist the evolution of the movie industry. It is difficult to say more as Tarantino himself asked festival-goers to remain silent about the storyline in advance of the official world release. However, one thing is certain – the cast and crew pleased the crowd as people gathered in hopes to catch a glimpse of Tarantino, the headlining pair, and the always radiant Margot Robbie who will reprise her role as Harley Quinn in an upcoming production.

This sensational Red Steps was only overshadowed by the screening of Parasite, by South Korean director Bong Joon-Ho as he makes his debut in Cannes. Parasite is a story of two families, one wealthy and one unemployed, who become unlikely friends. Comedy and satire ensues, mixed in with a healthy dash of horror, making the entire movie a raucous experience from start to finish. Needless to say, the film is received with unanimous critical acclaim as the word is out that Bong might actually win the Palme d’Or! 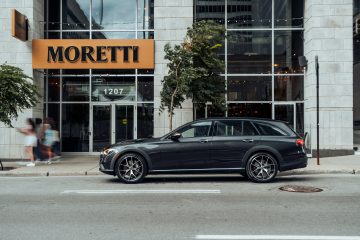 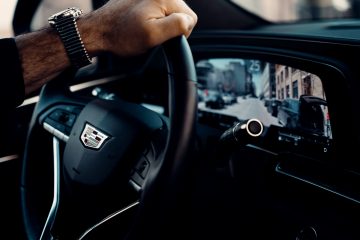