As a child, I grew up with posters of Ferrari and Lamborghini supercars covering virtually every square inch of my bedroom wall. Being an ..ahem.. young 42 years old today, I grew up in the era of the Lamborghini Countach and the Ferrari 348 being the epitome of automotive excellence, with a few noble and worthy adversaries sprinkled in, most notably the Porsche 959, Jaguar XJ220 and the brutish Dodge Viper. To my eyes however, none were as exciting, magnetic, or with the pedigree and history of the two Italian supercar brands. 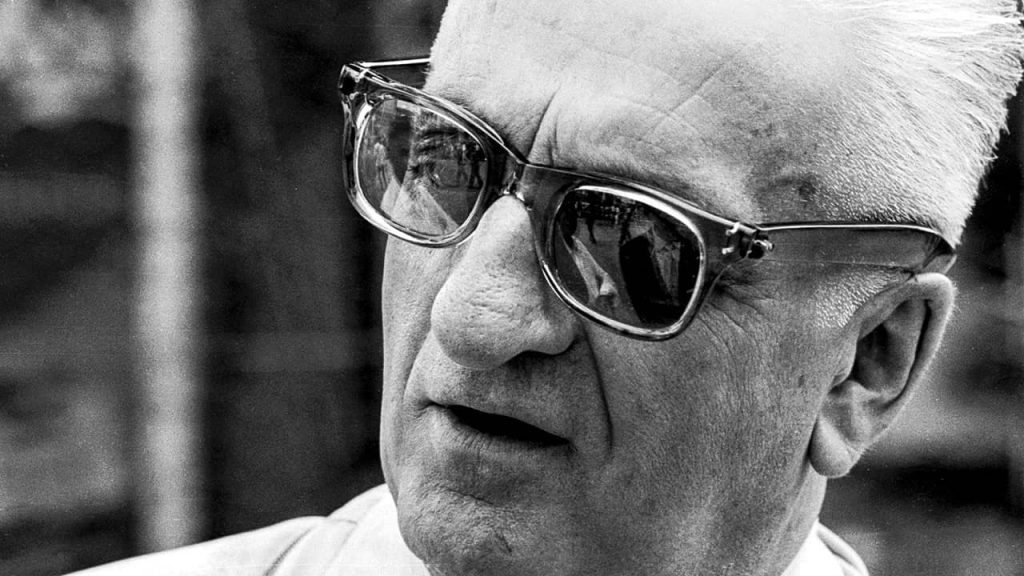 Collective knowledge tells us that rivalries can be a healthy and beneficial thing, and I tend to agree with that sentiment completely. Rivalries fuel opposing sides to strive to beat out their competition and put in the extra effort needed to give themselves an advantage over the other. Want some examples? Ford Mustang vs Chevy Camaro, Airbus vs Boeing, Apple vs Microsoft, and the list goes on and on. When it comes to the world of luxury automobiles however, few rivalries have been as well documented and storied as feud between Enzo Ferrari and Ferrucio Lamborghini, the two founders of the exotic car brands that carry their names. 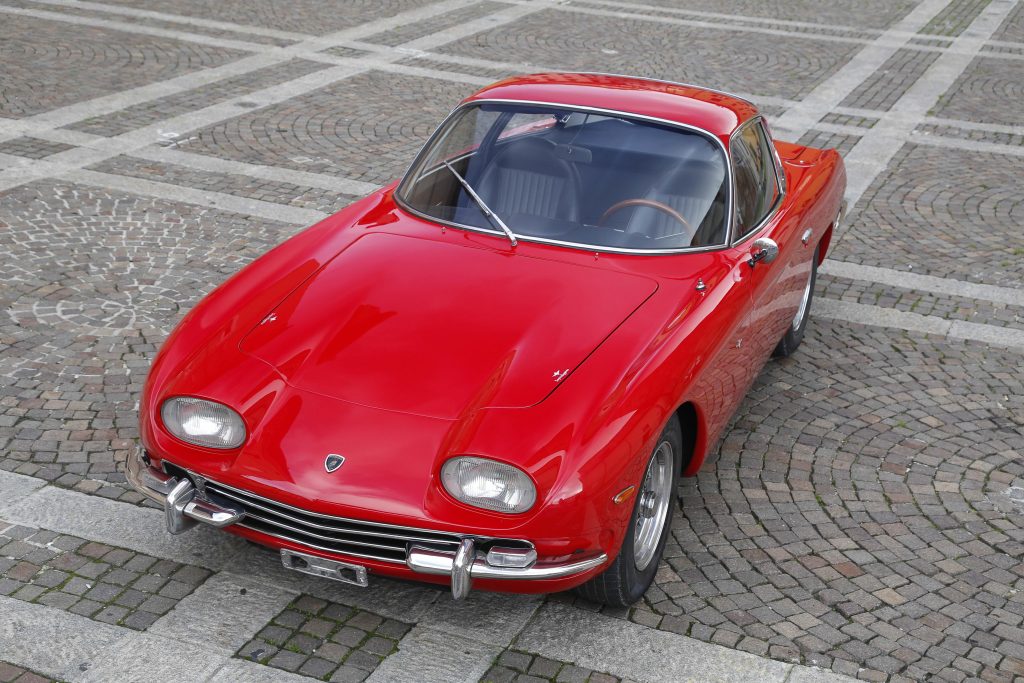 Before we delve into the rivalry between the two Italian brands, here’s a little history for those of you who aren’t too familiar. Enzo Ferrari initially started “Scuderia Ferrari” as a gentleman’s racing brand in 1929 and wasn’t too interested in producing road cars. Years later however this changed with the production of the first Ferrari road car, the 125 Sport in 1947. Further iconic models such as the 250 GTO and the Daytona were introduced. And here’s where it gets interesting… 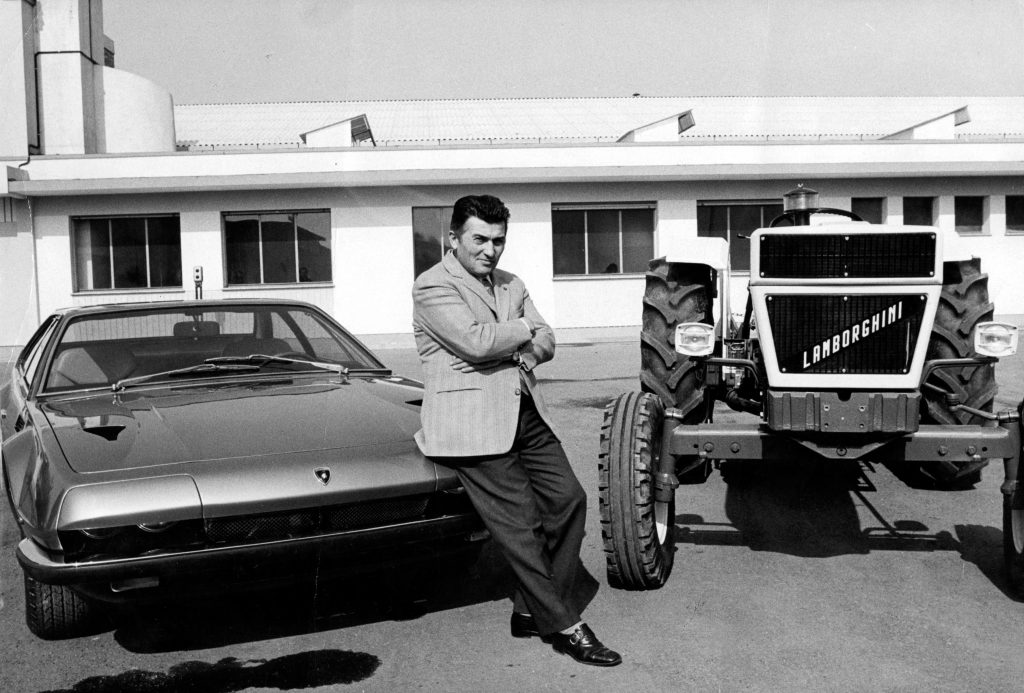 Ferrucio Lamborghini, also hailing from the Emilia Romagna region of Italy, was an engineer who created his wealth by building agricultural machinery, mainly tractors. Like many wealthy middle-aged gentlemen of the time, he rewarded himself with the purchase of two shiny new sports cars, which happened to be a black and a white Ferrari for him and his wife. Ferrucio was not impressed with some of the cars’ mechanical aspects, most notably the clutch. He relayed this information as “constructive criticism” to Enzo Ferrari when the two happened to meet by chance to which Ferrari replied, “You are a tractor driver, a farmer, you shouldn’t complain about my cars because they are the best in the world!”.

Lamborghini obviously took this quite personally and from this point made it his mission to build a sports car which would rival the best that Ferrari could deliver and in 1963 he founded his company, with the 350GT being the first model that was launched in the mid-60s. The rest, as they say, is history. 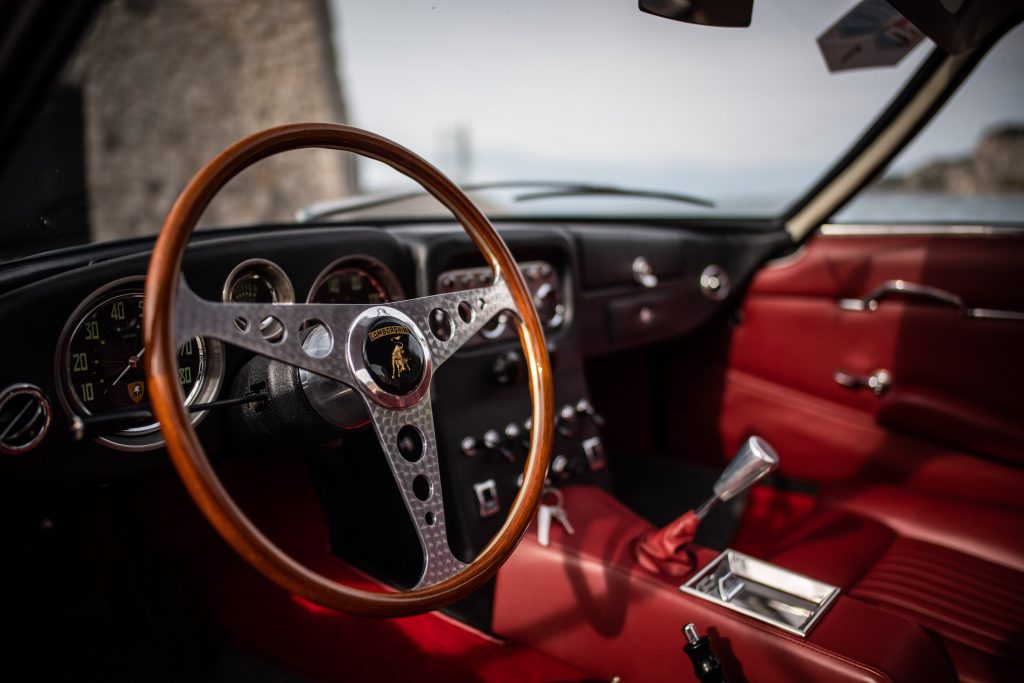 Fast forward to the modern day.. both Ferrucio Lamborghini and Enzo Ferrari have long since passed on, but their namesake automobile brands have become legendary. True, there are many other respectable supercar manufacturers in the world, from Porsche to McLaren, with even larger volume producers such as Audi and Mercedes-Benz having respectable entries into the fray. But if you’re looking for something with that extra bit of soul, pedigree and ferocity, these two Italian supercar brands will never fail to amaze.
Categories: Motoring
Tags: FERRARIlambo 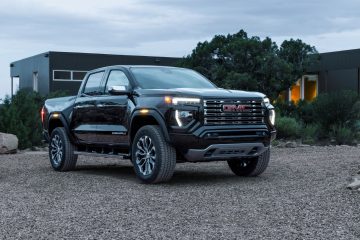 If you’re looking for the utility, versatility and off-road prowess of a 4x4 pickup truck without having to shell out an entire year’s salary to buy one, GMC may have the answer for you 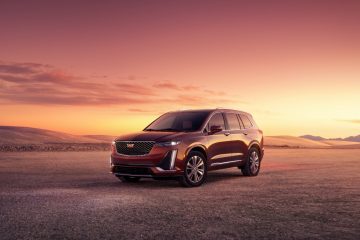 For 2023 a new contender has come along to steal some of the Escalade’s thunder; and that would be the midsize XT6 which Cadillac has slotted neatly between the XT6 and the Escalade. 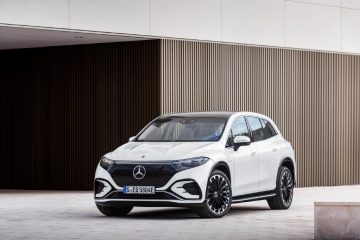 Mercedes-Benz EQS SUV – The latest of the new generation is here..

The new EQS SUV ads yet another option is to the world of luxury electric automobiles, a segment which is getting more and more crowded as every day passes