What happens when the world’s busiest supermodel has a day off? Vogue and Stuart Weitzman imagined it all in a recent collaboration between the two fashion powerhouses. Featuring brand ambassador Kendall Jenner, the video montage shows her frolicking around, indulging in bubbles, and being her carefree self in a lavish Beverly Hills estate.

Passionate about fashion since childhood, Kendall Nicole Jenner debuted as a model in Forever 21 campaigns at the tender age of 14. Aiming for greater ambitions, she signed with The Society Management in 2013, cementing her rise in high fashion circles. In early 2019, Jenner modeled alongside Willow Smith, Yang Mi, and Jean Campbell for Stuart Weitzman. She later became the brand’s global spokeswoman in the Fall season of the same year.

Her magnetic presence and playful charisma have certainly earned her a spot as a modern-day pop-culture icon. This goes without saying that her agenda is always fully booked. In Kendall’s Day Off, Vogue presents her in a much more casual setting. With the latest Stuart trends on her feet, of course. 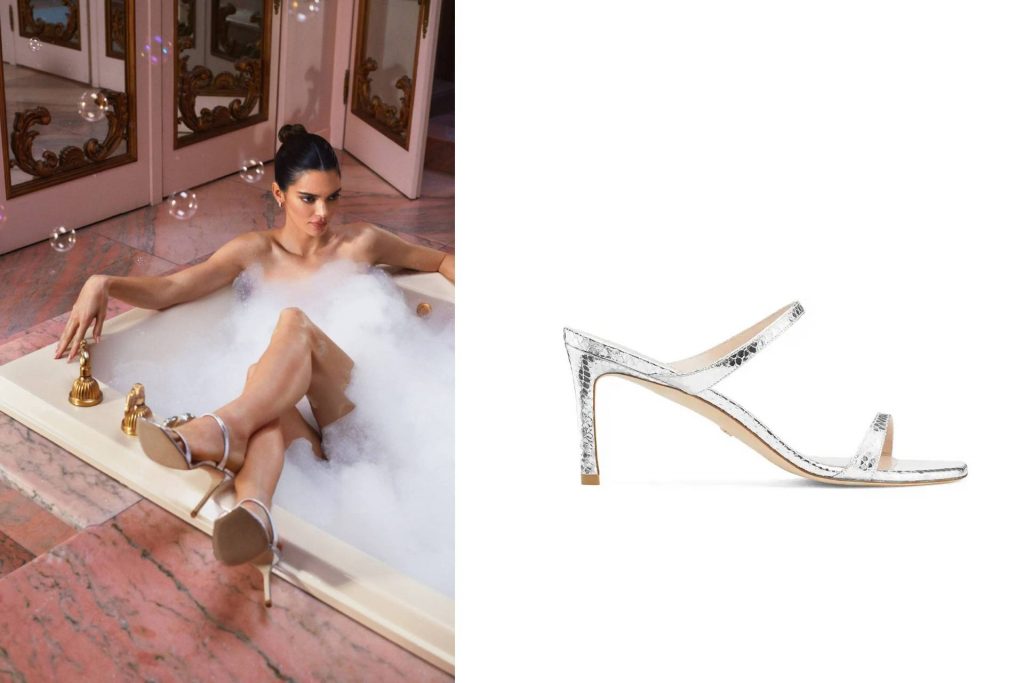 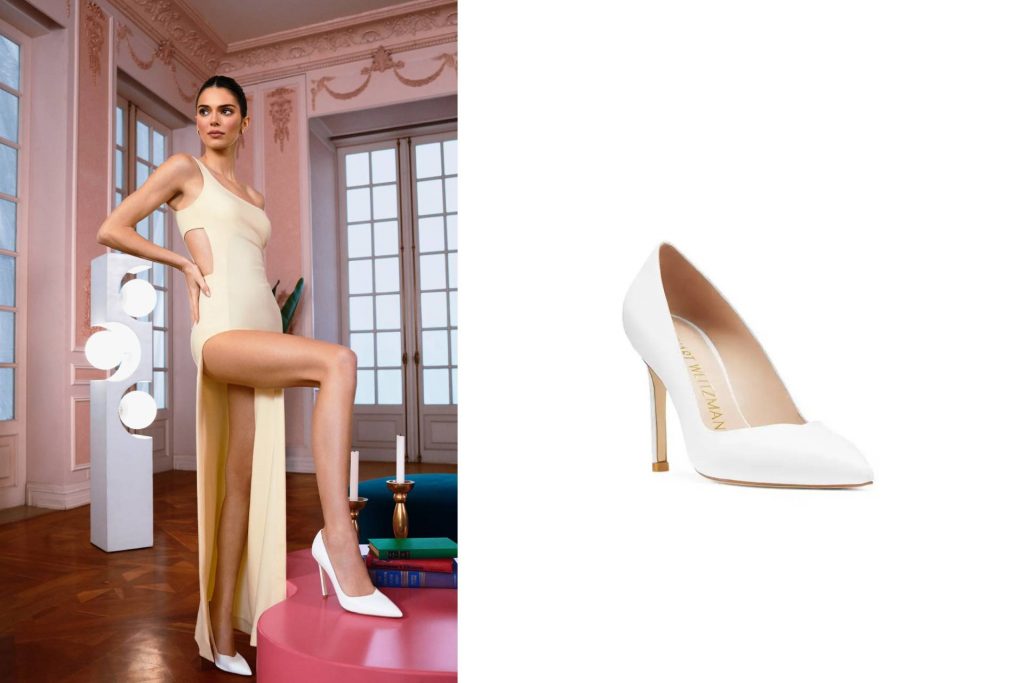 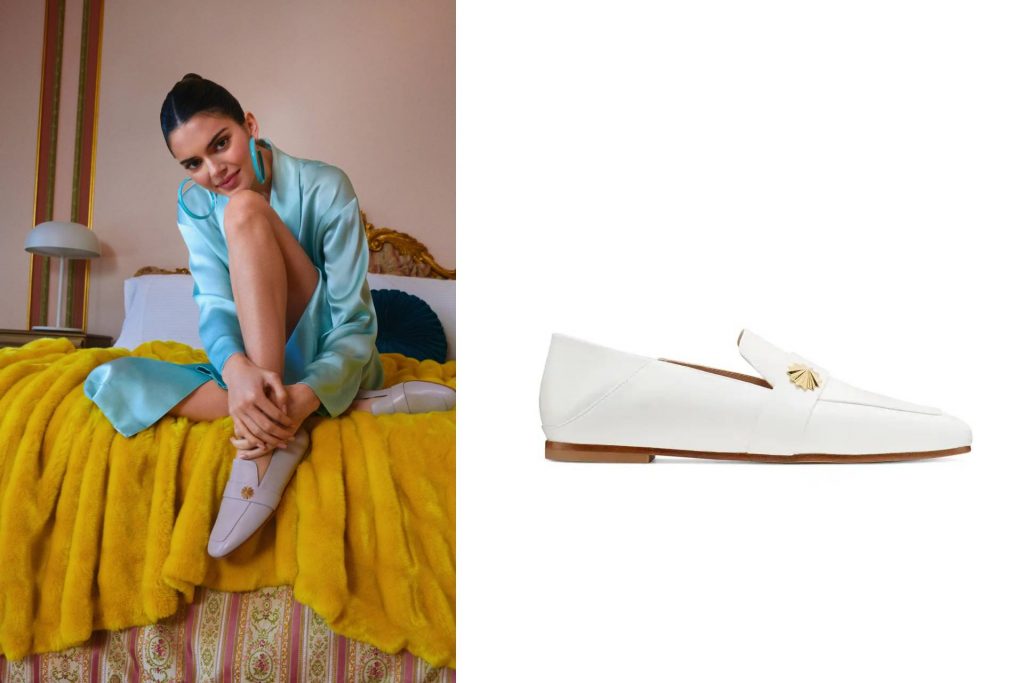 A day off in real-life

Jenner’s hectic schedule doesn’t bless her with many real days off. But according to a recent interview by Vogue, she did share that she enjoys horseback riding at her barn, or barbecuing with friends off work. And needless to say, she equally loves to spend quality time with her famous family.

Stuart Weitzman is notable for its iconic styles, such as over-the-knee boots and strappy stilettos. The ALEENA, a square-toe mid-heeled sandal as seen on Jenner in the bubble bath scene, is predicted to be a summertime runaway hit. Visit stuartweitzman.com for more details.

BLINKCO Magazine strives to elevate people’s perception of good taste. We can feature your brand in a collaborative post. Please email info@blinkco.ca for business inquiries. 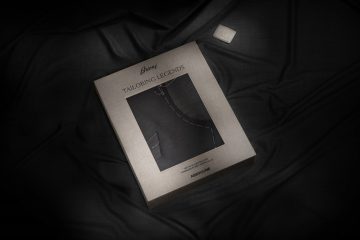 An Icon Of Power – Brioni Bespoke 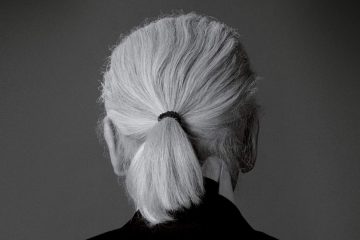 After many years of curating, selected pieces of Karl Lagerfeld’s Estate are finally available to the general public through a highly anticipated auction by Sotheby’s.

I Heart You – The Shape Of Love

The heart-shaped design is making a comeback in women’s bags and accessories due to its cute and whimsical looks. Capturing that youthful vibe, they make great holiday gifts!